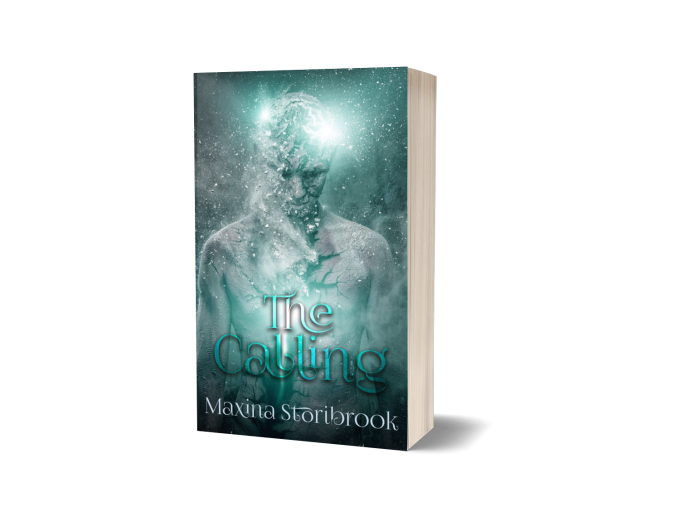 The remaining humans number in the thousands.

The Elite watch over all.

Emi works as a librarian in the Soltara Temple under the direct care of the Elites, giant beings who had descended from the sky and saved their world from complete annihilation. She had been assigned this job during her coming-of-age ceremony, and now it is time to see if it is hers for good in the Calling, a ceremony that the Elite perform to determine if someone’s current job is right for them.

Crom, a childhood friend who has grown distant since they had started working, tries to convince Emi not to go to her Calling. Ignoring him, she attends only to discover the truth behind their decimated world.

Now, they must work together to survive. 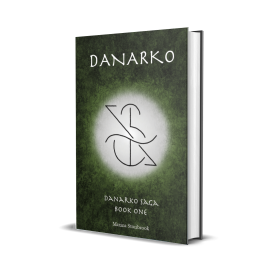 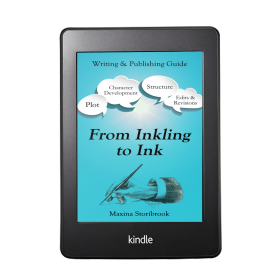